Now, anybody that has ever been to a show with me before, can attest to the fact that I am usually one of those dudes toward the back, arms crossed, occasionally nodding my head. But, as soon as they started, there was a surge of joy, a real shot in the arm. I was not healthy in any aspect of my life. It was as if I was dealing with some sort of spiritual limp. I would find out a few months later that I had a golf ball sized brain tumor, that had been slowing growing above my right eye for years, and that was what throwing me way the hell off.

But, at that moment, I felt genuine and pure joy watching this band, they radiated such a relaxed positive energy, they were exactly who they were, not some band trying to pull the wool over the audience.

It was a good crowd, full of folks just as eager as I was to see this reunion. And, I needed that show that night. Just as a reminder that I can still enjoy the hell out of some good and genuine rock and roll. Thanks for the music, boys. Please keep doing it, at least every now and then. I know y'all are spread all over the place. But, besides having a coughing fit during one of my songs I was on the tail end of a cold, and it was a smoking bar everything went well that evening. It was a good crowd for a Monday night. And I enjoyed getting to know everybody, at least through their songs, anyway.

I stayed at my folks house that evening. Those of you who keep up these posts might recall that I get the insomnia something fierce sometimes. But, I managed to finally get to sleep around the time most people are starting their day, and I ended up sleeping until about one in the afternoon. I woke up, and had to get ready to hit the road and meet up with the rest of the guys somewhere around Gaffney, SC.

My high school football team used to get our asses handed to us by Gaffney every now and then.

Anyway, I met up with the rest of the crew, parked my car and hopped into the back seat of a van, which was nice for a change: just riding, I mean. Tuesday night's show was in Dallas, NC. Which is a little town south of Charlotte. There is obviously one Dallas in particular that casts a shadow over the rest of them. There are apparently 16 places named Dallas in the US. Two in Canada. One in Australia.

So, we played at a Brewery in Dallas. I promise. They had a porter or a stout that seemed like it would have been perfect on a cold night. But, standing around a fire pit with a little whiskey was good, too. The show was good, and I was getting to know everybody a little bit better.

Van rides and Waffle Houses are good on the getting to know folks front. Next day was a long drive to Greenville, NC. It was another good night and good crowd. Even though, I got in trouble just a little bit for taking pulls off my flask on stage. It was mostly for my throat.

I had cough drops, too. No Waffle House that night, but we stayed in a farm house in the middle of a cotton field, which, was pretty cool. Probably a good photo op for the social media, but damn, I always seem to forget about that stuff in the moment. Another long drive the next day, to Boiling Springs, SC. The next night we drove to Asheboro, NC.

Asheboro is kind of in the middle of the state. I think there was almost a fight at the show. No Waffle House this evening, instead we stopped at a local diner, Golden Waffle. Golden Waffle had quite a colorful staff, who seemed a little worried about an elderly regular going by the name Slick, who had apparently been wearing the same clothes for three days. Last night of the run was in Mooresville, NC, and I thought there was going to be another fight, as the crowd seemed especially rowdy.

But, we played a long set, with no fights and after the show I high tailed it back to Greenville, SC and the folks house. They were correct in their assumption. Some coffee sounds fantastic right now. But, I better not, insomnia and all that. Maybe some decaf. All in all it was a hell of a good run. I made some new friends that I hope to see again really soon, and shook a lot of hands along the way.

The Guy in the Window is LIVE!

I hope everybody is doing well. Much love to everybody! Sleep didn't come easy for me the first night in Dripping Springs, Texas. Apparently, quite a few McKeowns spend a good portion of their nights staring up at ceilings. Then some rain rolled in and I finally rested. Rain on the canvas pop out section of a trailer is a mighty fine lullaby.

The next morning, there were bacon and eggs and really good coffee, and we all sat around a beautiful old table swapping thoughts and stories, slowly revealing ourselves to one another. At this point, we knew each other mostly through our songs, as the conversation progressed, the songs began to make more sense.

As the week moved forward, sleep came easier for me. There were also birds I think it was birds, anyway calling back and forth. At first the calls were sharp and responsive, as they continued, the signal strength became weaker and the responses more delayed. Our gracious hosts, Gail and Thomas, always had something cooking for breakfast. Although, after that first Sunday, we were rarely all at the table at the same time.

Each morning, after a little breakfast, I always found my way to the stream, maybe fifty yards away from the house. The days were warm enough to contemplate stripping down and jumping in the section of rocks where the blue green water pooled four or five feet deep, and looked cleaner than a swimming pool in some gated community. But one toe in, and I decided that would rapidly become a bad decision. But, submerged or not, I found time to pray and calm my spirit on those rocks daily. The days were filled with songs, mostly new to me, melodies and guitar strumming coming from open doors and wooden chairs all around the property we were staying.

Those rides were more of a chance to get to know each other as we drove through the hill country and slowly opened up more and more on each drive. Then we met up for a show at a Presbyterian Church in Austin.


We played on an altar with backdrop of a wooden cross, and it felt spiritual, and certainly bested the backdrop of couple of football games on giant flat screens, as is often the case for my shows. Friday, we made it to Fischer, Texas and participated in a parade, throwing beads and waving, then played in a beautiful barn style theater that was described to me before I got there as playing in a guitar sound hole.

Saturday was the last show, in San Antonio. My dad surprised me, by flying in From South Carolina. We said our goodbyes and I drove to Rockwall, Texas, arriving around 3 in the morning. I was tired, but it took me a while to fall asleep. Eventually, I found a few hours sleep and was on the road back to Nashville by Coming in the door around 7pm and seeing my young son, and hearing him say "Hi Daddy!

It is good to be home, but a signinficant part of my spirit is longing for the Texas Hill Country and my fellow Kerrville friends. I hope to be back and see them all soon. This is not something to be forgotten. Much love to all! Yesterday, I was out and about, and my phone was almost out of juice.

You know, the way I spent the first couple decades of my life. No phone means no Spotify, so, I went back to the radio. Since I got Spotify Premium, I altogether quit listening to the stuff off the dial. So, yesterday, I probably would have been listening to Ben Folds radio, Roger Miller, or something in my typical wheelhouse.

And yeah, a majority of the time before streaming, I would go up and down the dial and eventually just shut the radio off. But, there was a time when there were few things better than hearing a song that I really dug on the radio. I miss the days of getting to your destination and staying in the car until the song is finished. Listen to about 30 seconds of a song, to get a thumbs up or down vibe, and move on to the next one. And with in a relatively quick scan, usually while still in the parking lot, I knew if the record was good.

It was a great feeling when you were digging the album, and a complete bummer when you thought it sucked, wishing you had a shrink wrapper in the trunk and could run back in and get your money back. Is it all just too easy now? 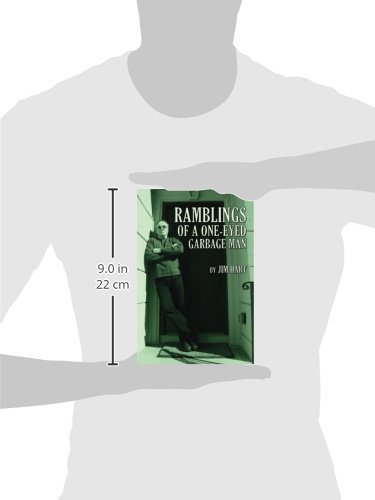 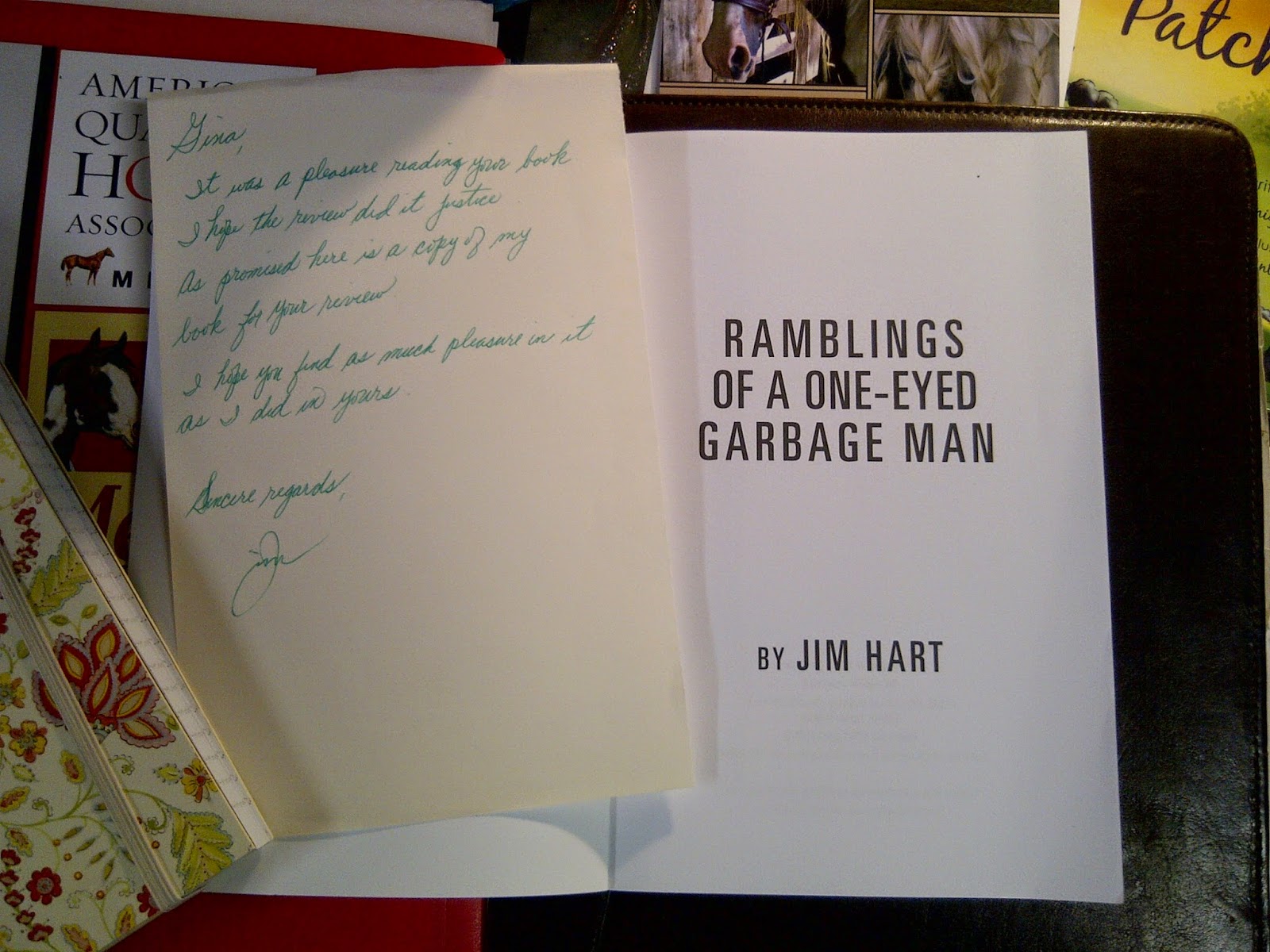