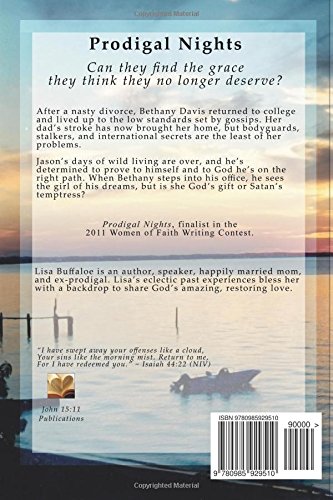 The mutual attraction with her new team leader, Jason Ross, spells the possibility of big-time heart trouble. Maybe not a word, but that summed up her week—disappointed, frustrated, and worried. Bethany Davis checked her speedometer and eased up on the accelerator.

The phone call from her oldest brother changed everything. Dad was in the hospital, and only family made it worth facing Southburg , Virginia , again. No media vans or pesky reporters. The last thing she wanted to do was bring her dad additional stress.

The coast clear, she stepped out of her car. Hot air stuck in her lungs. Thunderclouds hung low in the distance, threatening the May sky. She willed her feet forward. Quick trips during holidays at neutral resorts had never been enough to clear the tension hanging in the air since her divorce.

Straightening her shoulders, she hurried her step. Dad would be okay. He had to. Besides, nothing stopped him. Not being shot while serving in the military. Not cancer. Not even nosy newsmen.

Families huddled in groups. Two children squealed and giggled as they played chase with a pink Congratulations balloon. A dark-haired man sat in the corner reading a newspaper. Antiseptic smells mingled with the scent of popcorn served from a vendor cart. Bethany hesitated at the gift shop entrance. Should she take something to her father? Flowers were out of the question. He had accepted her hand-picked flowers, chastised her for picking them, and then thrown them in the garbage. 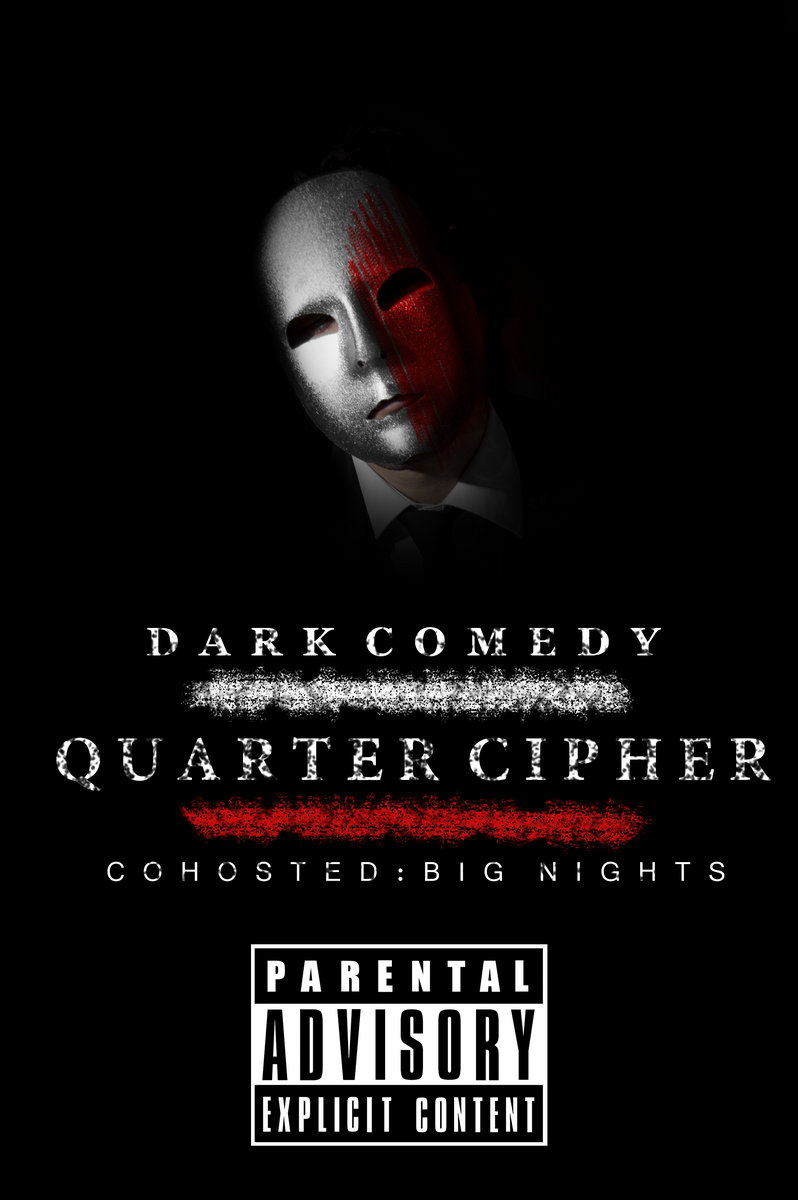 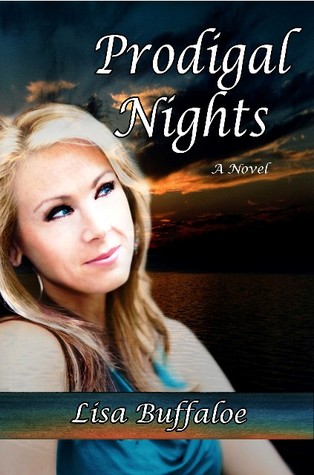